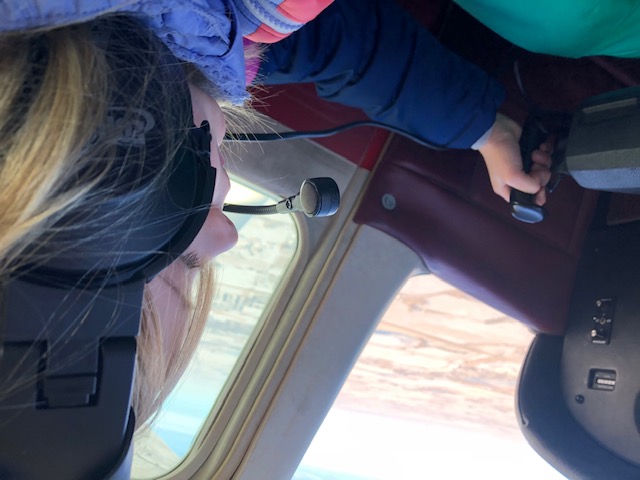 A decade ago I was flight instructing in Santa Fe, New Mexico, I was learning to fly bigger and faster aircraft and basically working like any pilot destined for an airline job, with one exception. I felt like I could never take the plunge to fly full time because I was so worried about money and my job “day” job paid decently. My “day” job was actually an overnight job in Albuquerque that I’d get off work from at 7am then drive an hour to Santa Fe to flight instruct. Any misery that you’re imagining isn’t a quarter of how I actually felt toward the end of the week. On some days I’d have to pull over on I-25 and sleep for 15-minutes just to ensure I’d make it to the airport.

At any rate, when I had to choose between the stability of my overnight editorial job or flying I chose the path that I already had a steady paycheck and health insurance at. So, that’s how Copilot eventually was founded. You can take airplanes away from a pilot, but you can’t take the freedom of flight away from him.

My path to flying again, I decided, needed to begin with me renewing my flight instructor certificate (CFI). It was more symbolic than anything since I renew it every two years and it never lapsed. I used the online courses as a jumping off point for the bookwork involved with flying. I renewed my CFI in July, got my medical certificate and took a couple of flights with an instructor before my flight review was complete and I was legal to fly again! Now it was the last day of July and I was ready to make my first solo flight in a decade.

I took off on a cloudy but still hot summer day. The windsock lay limp as I pushed the throttle forward in the Cessna 172. I was just going to go around the pattern a few times and treat it like my first solo, which is just three times around the pattern. I still didn’t know the area well, and it was evening before I even left for the airport. Before I could get around the pattern one time a storm came out of nowhere and all of a sudden there was a 30 knot crosswind on an east/west runway. The storm had come right out of the north. There was no convective activity, and the clouds were still well above legal clearance for visual flight rules (VFR) flying so the online weather report I was looking at looked innocent enough.

To make a long story short, I lived to tell the tale. I flew around in the rain for an hour before the storm drifted off and I was able to land. Like any memorable flight or work day as a marketer, there was something to be learned from it and luckily my lesson didn’t end up as an accident report for others to learn from.

Fast forward five months later. While my investment hasn’t started paying off yet, my last two flights have been on beautiful afternoons with snowcapped peaks fading into the dark blue of the winter sky a few miles west of my route. From 3,000 feet above the ground (AGL) we could see all the way across the Denver metro area to the south and into Wyoming toward the north. The winds were non-existent to the point that a challenge was figuring out which runway to take off from. Any pilot, from their first solo on could have gotten the plane up and down those two days. So what were the lessons on those flights?

I took my kids up one at a time on those flights. The first was my 9-year old son’s turn, then the next flight my 7-year old daughter’s. Flying solo, or even with a student, or even passengers, the thought of mortality doesn’t come up a lot. Even on the aforementioned flight in July it never occurred to me that I wouldn’t land. The next level of flying isn’t always a bigger plane or a new job, sometimes it’s the cargo you have and the baggage you’d leave behind if you didn’t land.

Yes, I realize this is a marketing blog and I need to reign it in and relate it to something useful to my audience. Copilot Marketing, Content and SEO is as big of a leap for my family as taking our kids flying. I understand marketing and business just like I understand aerodynamics and V-speeds. But, I also know that I wouldn’t take the risk without the confidence to be successful.

For those of you that tuned in to see how Dottie is growing, this is what she is becoming…

But her guardian instincts are beginning to kick in. This bone is actually the shin of an intruder from a couple nights ago…

At least that’s what she told me. 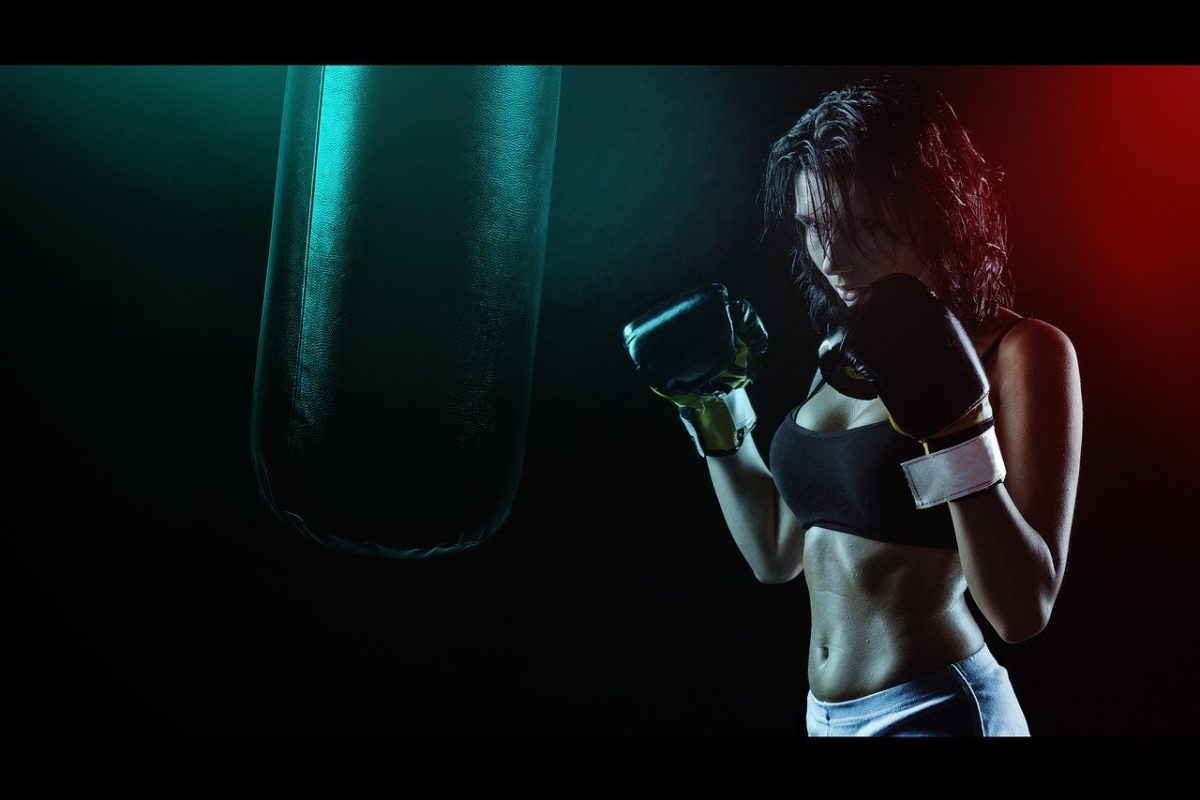